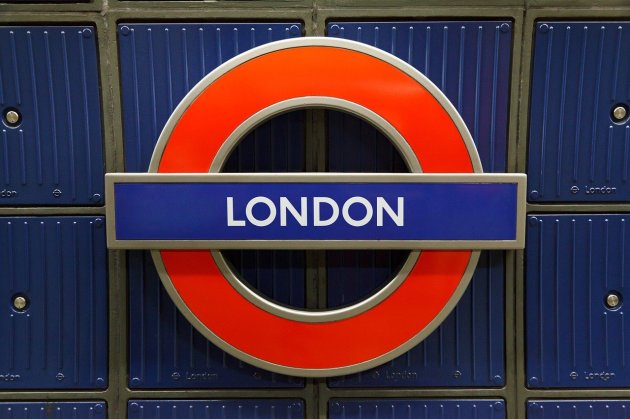 Write a piece about a typically “local” experience from where you come from, as though it’s an entry for a travel guide”

Brilliant writing prompt under today’s date in my book, I’ve never tried my hand at travel writing…so here goes! London, like the rest of the world is on some form of lock-down, due to the Coronvirus outbreak. I too am at home  and have been for eight days! Let’s pass sometime with today’s writing prompt and see if I can ‘sell’ my city as if I were a travel guide writer!

The capital of the United Kingdom attracts many visitors and tourists each year, to date 39.7 million visits have been recorded to the ‘city that never sleeps’ at the time of this article. The diversity of London is great, and that’s what gives it the reputation of being one of the most welcoming, tolerant and culturally richest part of the United Kingdom.

There is plenty to see and do in this part of the country, the city is divided up into what’s known as ‘post codes’, similar to the zip codes of the USA and other parts of the world. The River Thames run’s directly through the city, and is what divides the capital up between north and south.

What is there to see and do?

This part of the capital is as the name describes, the  most central part of the city.  It is the financial hub of the country. London’s economy is based largely in the central part of London. Here you will find the famous landmarks such as Trafalgar Square, Piccadilly Circus, Oxford Street  and Soho. As well as many of the other well known ‘tourist attractions’ of the city.

The centre of London, or London’s ‘West End’ is a most see! And the ultimate starting point of any visitor to the wonderful and vibrant city. Tube lines ( subways) are easy to access and navigate around the capital. In addition, there are many bus routes, overhead trains and even local bike ride schemes to travel around the city.

London operates on a strictly no cash system on transport services, therefore you will need to obtain one of London’s Oyster Cards ( a travel card) and ‘top it up’ with money to pay for travel before hand. Or you can use your debit or credit card by touching in onto the screens, when you board any form of transport.

In central London, you will also find many theaters, restaurants bars, clubs and night life! In fact, London’s night light is highly sort after as an experience, and comparable to big cities such as Miami, Amsterdam, New York and Paris! But  London is the place to be.

The London Eye is London’s main attraction, located along Westminster Bridge, and a stone’s throw from the iconic Big Ben Clock, that London is recognised by. Here, visitors to the capital can experience  panoramic views across London, from the height of the ride’s wheel.  The ride itself is a large Ferris wheel, that moves at a smooth and comfortable speed allowing visitors to see the north, east, south and west of London. while located in the centre of London! Don’t miss this attraction. The nearest tube stations are Lambeth North, and Westminister Bridge.  Tickets must be purchased beforehand, arrive early to avoid queues.

London also has many picturesque parks such as Clapham Common ( south London), Richmond Park ( south London), Victoria Park (east London), Hamstead Heath ( north London) as well as parks in the city centre, located near the residence of the royal family.

In the city centre,  there are also museums for those who which to soak up the culture! Such as The National Gallery, along London’s South Bank you will also find The London South Bank Museum here.  Nearest stations are Trafalgar Square and Elephant and Castle which which are both walking distance.

London, would not be complete with out the underworld of ‘urban life’. Those who wish to experience the true unique, diverse and alternate culture of London, should head out the the tourist areas and visit Camden Town’s Market. Camden Town is a funky, diverse and cool part of London, not to be missed. Shops, restaurants, bars, and tattoo and alternate body art shops are all to be discovered. Nearest tube station is Camden Town.

Brixton Market located in the south London is a must see, and a very vibrant area to experience, where all races mingle and mix enjoying the ambiance of this part of the city. Nearest tube station is Brixton.

The August carnival to celebrate Afro-Caribbean culture in the capital, takes place on the Bank Holiday in August, at the end of the summer each year! This is one big street party, where there’s food, music, drinking and dancing along the streets of west London all Caribbean style. Don’t miss this iconic event, that has been part of London’s history since the large influx of Caribbeans who settled in the UK with the Windrush Era.

London generally is a pretty safe place to explore,  safety should be taken with valuables as with any large city in the world, opportunists will strike and pick pocket if tourists are no alert ,and protective of possessions. Female travelers should feel safe, but should also take care and guard general safety.

Overall, London is  a great city! Home to many people from all over the world. Racism is not a big thing in this part of the country, compared to other parts. As the population is diverse and it is in this part of the UK, as with other large cities such as Birmingham and Manchester and Liverpool, that you will find the highest population of immigrants, as well as inhabitants that fall into the Black-British, or Asian-British, and Non-White category.

Visit London today! The best times of year are during the  spring and summer months typically from March- August.

How about it guys?? Who’s coming to London ( after the travel ban is lifted LOL), have I sold my part of the world to you?? Let’s see your travel guide pieces on where you’re from. Drop your links below I’d love to read them!!