Today’s WordPress writing prompt is the word value, and I noticed it’s been suggested by one of my favourite bloggers Roberta Primentel all the way in Norway.

Do you value yourself? Seriously do you? Don’t just say  “yeah I do” think about it- when was the last time you put yourself first? When I saw today’s prompt, what came to mind is one’s self, how much value we place on us.  Secondly, I thought of myself and how much I (now) value myself, compared to this time last year. As a romance writer it is so easy to whip up the perfect characters and everything is nice and everyone is happy, (after a few hurdles), but in reality love and life is not always like this. I’ve found in my thirty-three years of living, that the slightest thing can cause you to de-value yourself or compromise yourself. Sometimes with no thanks, or without even realising it.

You all know how much I love music, Amy Winehouse just came on my Spotifier player I thought of her, the poor girl. She was just a year younger than me  and sooooooo talented I went to one of her concerts here in London – when she was at the top of her game. And I brought the album Back to Black the day it came out, as well as her first album Frank. I have a lot of respect for her as an artist dead or alive, especially after I heard her sing live. But she died not because she was addicted to drugs and drink, what brought her to that point? In my view low self value. She valued another person more than herself ( her lover), it got so much for her the heart ache of placing this guy above herself she turned to drink and drugs to numb the pain.  I have read interviews over the years where her ex-husband has stated that he does feel guilty, and partly to blame for her death. So sad. She never got the chance to bounce back from Back to Black and come out the other side valuing herself more than some guy who clearly did not deserve her heart. Have you listened to that album? I mean really listened, not just to Rehab and Valarie the well known songs. Every every song has some reference to her heart ache. One thing I’ve always said about Amy is, out of her heart ache, came a masterpiece of art, her words, her feelings and her great voice earned her award after award all that from a broken heart and low self value.

Tell me ladies, is it really worth it? Not valuing yourself enough ? Letting yourself go so badly that you go from one extreme to another in your looks, ability to perform and be who you are?

Last Friday, I read the morning’s papers and there was an interview with Britney Spears, how she’s fearful that her boys were growing up so fast, how she feels more herself in her thirties than her twenties. I can relate to the latter 100%. Britney is another woman who lost herself by placing less value on herself and more on someone else. We all remember watching her decline from a pop princess to a shaved headed maniac, hitting the paps with an umbrella… why? Why did this happen? We’ll never know but my guess is that a lot of it was to do with pressure of motherhood, then single motherhood , divorcing her shit-bag husband, a  breakup with Justin Timberlake all kinds of bull shit, I guess she was trying to please everyone but Britney, and it ended up with her melting down. Thank God she bounced back. Over the years, I’ve been secretly rooting for her comeback,  when I heard her her comeback song ” Gimmie More”  in 2007 the opening is   ” it’s Britney bitch” then she sings, I laughed and I still do when I hear it as it’s like two fingers up to all her haters. Good for you Britney! You’ve had so much stick over the years, I’m glad you’re back on top and doing what you do best. 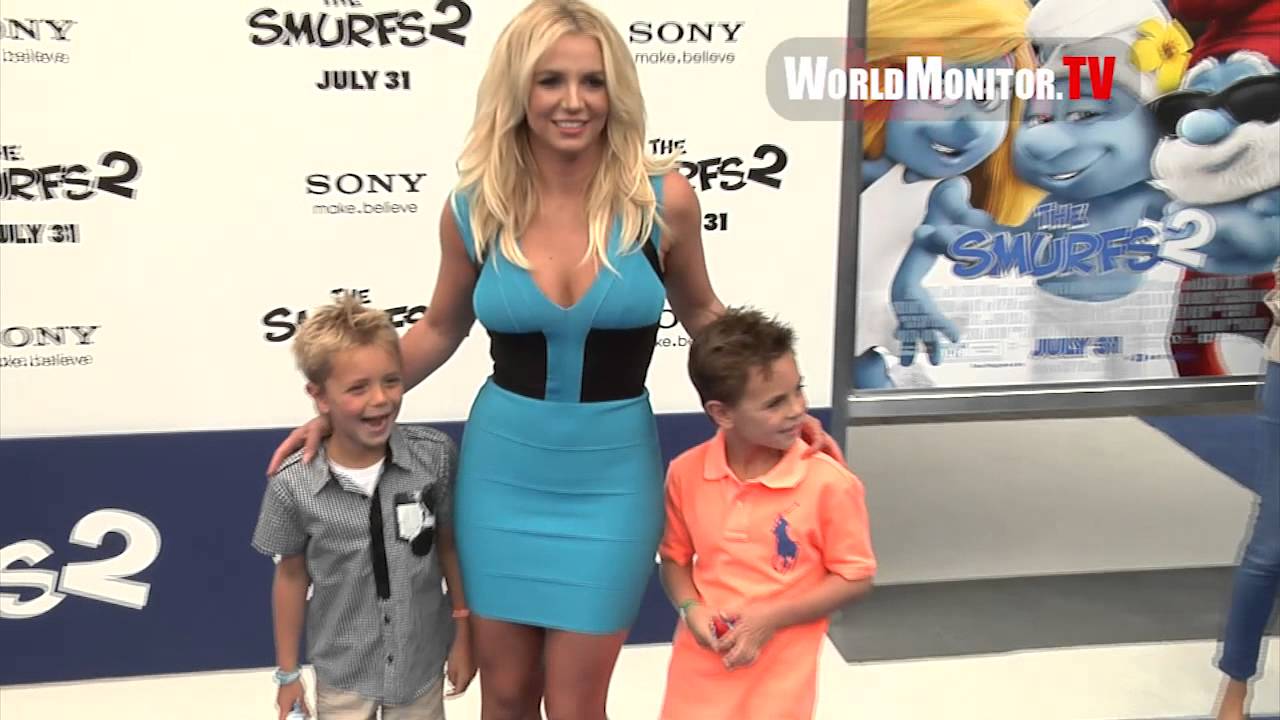 That’s not all what about Whitney Houston? Gosh that voice, the hair in the 80s, I love Whitney but she too lost her self worth and value  to yep- another person. Bobby Brown. We all know her story and it is so sad that she died, and even sadder how she died. Just another example of what can happen when a woman loses her self value and worth.

And my last female example is Lauren Hill, I am a MASSIVE  fan of her, it was her and the group The Fugees that introduced me to Hip Hop. My older sister brought me the album     “The Score” by the Fugees on tape I remember LOL, and she also brought me Lauren Hill’s album ” The Mis-education of Lauren Hill” back in the day. Lauren’s story is not so much highlighted as the other ladies in the media, but she too lost her self worth and value to another person. She also considered aborting her son due to media/industry pressure. Now she’s back  and is now on the up from watching You- Tube updates on her. Good for you Lauren!

Glad to have you back Lauren

So what is the point that I’m actually trying to make… a very simple one. Ladies value yourself . Choose your male mate wisely Aretha Franklin said it “R.E.S.P.E.C.T. ME! ” Remember you are like a flower you need to be watered and tended to regularly in order for you to bloom. If not you will wilt away and die- your personality, goals, hopes, dreams, ambition and self belief that you can do whatever it is you’d like to achieve. You will not value yourself as you should and may make poor decisions.

The four ladies I’ve used as examples of women who have lowered/compromised or lost their self value are extreme I know, as two of the four died, but two of the four have bounced back and   that’s the message I want to give.  Bounce back! As I said earlier in this post, this time last year, I would not say I had no self value, but it was lowered, compromised and  I was pleasing everyone but Kim. I put a stop to it, for the sake of my own sanity so I’m able to continue to  be the best mother I can be,  write, laugh, be me and over see the safety of both myself and my son.  Now life is much more better!

The last thing I want o say is, this month is Domestic Violence Awareness month, I was alerted of this yesterday…. so  if you are in any form of abusive relationship or friendship, get the help you need NOW and get out. And if you are in an emotionally abusive relationship (this is just as bad) get the help you need NOW and try to walk away. The year is ending start 2017 with a new attitude… love you before anyone else.

Thank you to Roberta Primentel for today’s suggestion, and inspiring me to write.

7 thoughts on “Writing Prompt: Value- One For The Ladies”