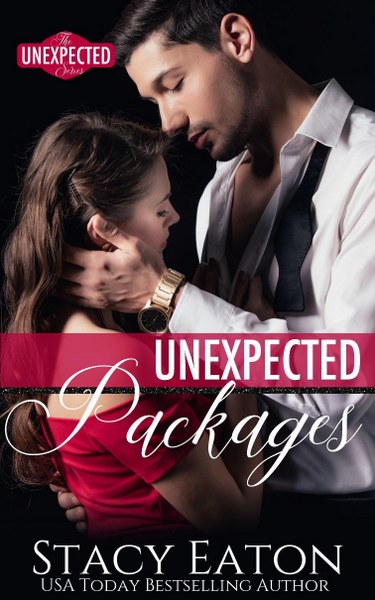 Lexi Miller restarted her life five years ago and has been living a regimented routine ever since. With a great job and a best friend who tries everything to get her to break-out of her boring life, it’s not until her birthday present arrives at her door, opened by a stranger, that things finally start to get interesting.
Alex Miller is ready for his second career after retiring from the military. He’s excited to start training contractors in safety issues and getting to know his daughter after being away for so many years.
When a package addressed to him shows up on his doorstep, he is kind enough to deliver the box to the rightful owner. When Lexi opens the door, Alex quickly realizes that he’s found the beautiful woman he has been catching peeks of as she comes and goes from the building.
From misunderstandings to new beginnings, Alex and Lexi come together, but a business trip threatens their future right before Valentine’s Day, and neither is sure they will ever be reunited.
Goodreads * Amazon 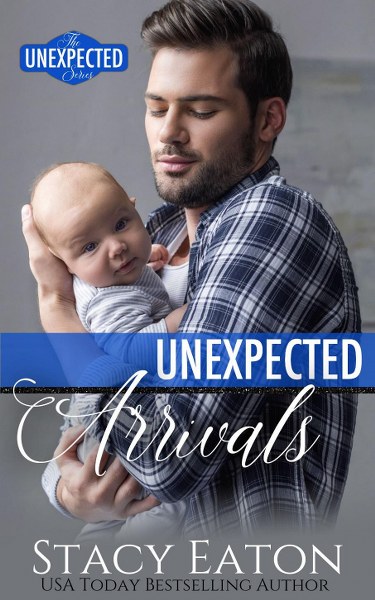 Trevor Vaughn loves his job, his women, and his bachelor lifestyle. Sadly, for him, all of that might change when Davina Daniels walks into his office pushing a stroller.
The problem is that Trevor doesn’t have any idea who Davina is. After she explains that he’s a father to the infant boy, Devon, in front of him, he finds himself clueless as to what to do next.
After reaching out and begging for her help, Davina and Trevor begin to form a friendship that will bring them together in time for their friend’s wedding and a single night of steamy romance.
It’s after their moments of bliss that words are misspoken, strangers show up, and Devon is raced to the hospital that their newfound romance is put to the test. Will Trevor and Davina find a way back to each other, or will the storms continued to crash down over them?
Goodreads * Amazon 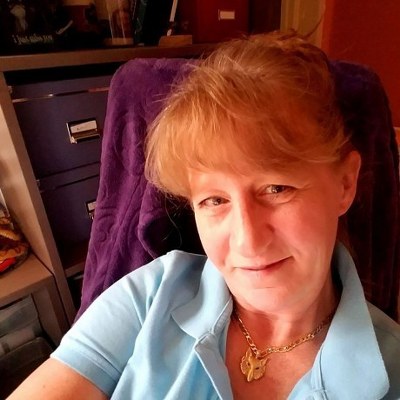 Stacy Eaton is a USA Today Bestselling author and began her writing career in October of 2010. Stacy took early retirement from law enforcement after over fifteen years of service in 2016 due to a second serious concussion. Her last three years on the job were in investigations and crime scene investigation. She now writes full-time.
Stacy resides in southeastern Pennsylvania with her husband, who works in law enforcement, and her teen daughter. Stacy also has a son who is currently serving in the United States Navy. She is also very involved in Domestic Violence Awareness and served on the Board of Directors for her local Domestic Violence Center for three years.
Stacy writes a variety of genre’s, but mostly romance. She enjoys writing real-life stories that people can relate too with real-life problems, emotions, and solutions.
Her favorites: Classic cars, photography, Disney, music, coffee and her favorite sweatshirt that says, “You are dangerously close to getting killed in my next novel.”
Visit Stacy’s website for more information on her and her books. stacyeaton.com
Website * Facebook * Facebook * Twitter * Instagram * Bookbub * Amazon * Goodreads