For today’s WordPress published writing prompt word, I feel like zoning in on the main female character in A Stranger in France Kate Brown. I’d like to introduce her a bit more, and most importantly let you know why she is such a ”fierce” heroine. (Without giving away all the plot!).

There are so many interpretations for this word both good and bad, one person can see fierce as bad, angry, mean  and horrible  or one can see the word as meaning survivor, strong, and full of beans! I see the word fierce as the latter in Kate’s case. Kate is not mean, horrible, bad or angry but she is one hell of a survivor.And that’s why she’s

Kate Brown  is married and when we first meet her she’s 32 years old, by the end of the story she is 33.  When I wrote Kate and her POV  ( point of view) I tried to portray her as  the 2nd definition of fierce – extremely powerful as a women. She overcomes a number of life challenges that many normal everyday modern women can relate to,  no matter their race, age or social status- maybe some women who read along, may have even experienced  some of Kate’s drama in their own life.

As a person, she’s smart, pretty straight talking and knows what she wants and how to get it. On the other side she is also very vulnerable due to the conflicts or drama I have thrown in for Kate along the way, throughout the story. These conflicts almost crush the poor girl, and who she naturally is. Something saves her and gives her a reason to fight not just love or the hero I’ve  thrown in for her to fall for aka Mr Nicholas D’Coix but other conflicts/plots save her and pull her back from her distressed state so she can survive and return to the Kate she once was and embrace Nicholas’ love.

In a Stranger in France, Kate Brown makes a massive realisation about her husband and even herself which you see within the first 2.5 chapters you can download this for free here. As the story progresses  drama and tension builds! With the husband  in London and over in France.  A number of very life changing decisions  take her across London, the UK coast, central and southern France, all  while in love.

She’s fierce, strong and extremely likeable. I hope! If you read along you’ll see why.

And if you’d like to ”interview” Kate or have questions about her character or what I was thinking when I wrote her ( if you do read A Stranger in France), then  let me know  comment, send me an email via contact Kim above or shout me on Twitter.

One thought on “Daily Writing Prompt:Why is Kate Brown so Fierce? Character POV” 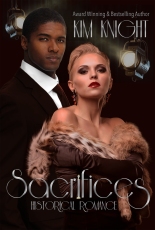 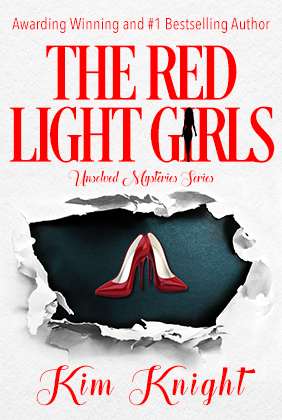 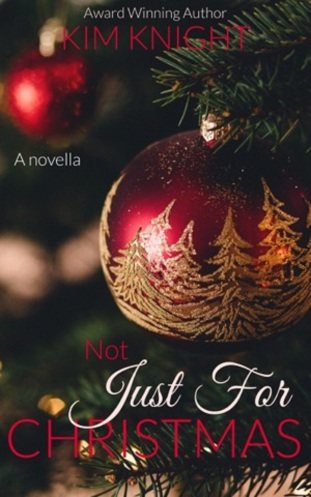