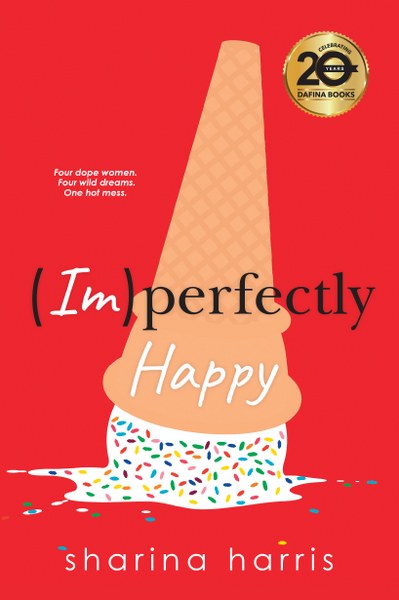 When four college friends formed the Brown Sugarettes Mastermind Group, they had very different goals—but matched each other in ambition. Yet ten years later they can’t help wondering what happened to the hopeful, confident, driven women they used to be—and how to get
them back . . .
Radio personality Raina, known as “the black Delilah,” hates the wholesome persona that’s made her a success. Doling out syrupy versions of her grandma’s wisdom feels worlds away from the sarcastic,
tell-it-like-it-is woman Raina really is.
Kara Jones was sure she’d be a master sommelier by thirty. Life and loss interfered with that plan. Now she has one more chance—but it’s taking a toll on her self-esteem and her marriage.
Nikki Grayson hardly recognizes the stay-at-home mom she’s become. When her band signed a record deal, she swapped the limelight for a minivan and a sensible ’do. Now she’s wishing she had followed her heart. Instead, she’s drowning her regret in alcohol.
Public defender Sienna Njeri willingly put her city council aspirations aside to support her fiancé’s bid for office—and now she’s wondering if her loyalty is misplaced.
Longing for the support, advice, and tough love they once shared, all four resolve to start meeting up again. After all, their dreams may still be within reach. But are they worth the price they’ll pay to achieve them?
Add to Goodreads
Amazon * B&N * Google * Kobo 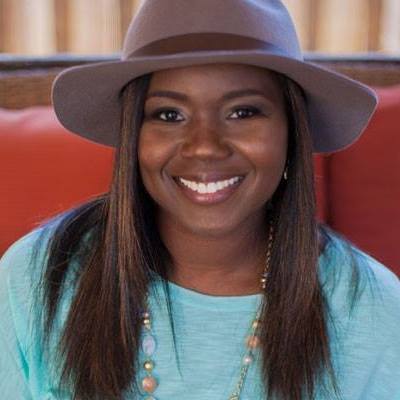 Sharina Harris earned her Bachelor of Arts degree from Georgia State University. After college, she pursued a career in digital marketing and public relations. Although her profession required writing, she decided to pursue a career in writing in 2012.
Sharina’s contemporary romance series under the pen name, Rina Gray, was named Book Riot’s 100 Must-Read Romantic Comedies. When Sharina’s not writing, she can be found with her head stuck in a book, rooting for her favorite NBA teams, and spending time with friends and family.
Website * Facebook * Twitter * Instagram * Bookbub * Amazon * Goodreads